Here are the long awaited results of AMC raceday at St. Thomas Dragway Park on Sept 17, 2017. I have to apologize for the delay as I had some issues in getting the videos to our webmaster, but that problem has been solved. I also apologize for not getting all the races on video. We had a beautiful sunny day for the event, but a little too warm for the racers. We only had 5 cars competing this year, but I am hopeful that we will get more next year…stay tuned. The racers were:

In Round 1 Price got the bye, Paul Mercer lost to Spencer Knapp on a red light, and Rob’s son Daniel van Veen beat Sean Knapp.

In Round 2, Spencer got the bye and Paul Price beat Daniel.

In the final Paul Price had the edge over Spencer Knapp.

Also attending with their cars were Leon Richard in his 73 Gremlin, Gary Stover in his 73 Javelin and Jed Collins in his 69 Javelin. Everybody had a great time with many conversations revolving around the common AMC thread that binds us. Many thanks to Angelo Fedele for organizing the event and Paul Mercer for help in advertising it.

For next year I would like to try and raise the cash payout so if any of you have any ideas or know anyone that would help us to sponsor the race with a donation let me know. I think if we could raise $500 for 1st place that would be an incentive to get more participants. That’s it for now. Keep on American motoring.

Round 1: Mercer vs Spencer Knapp

Round 2: Price vs van Veen 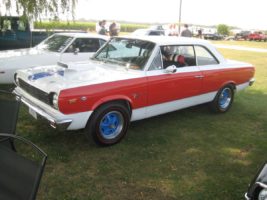 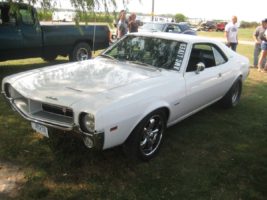 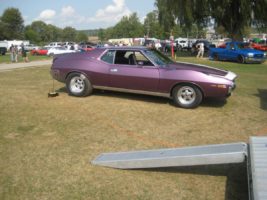 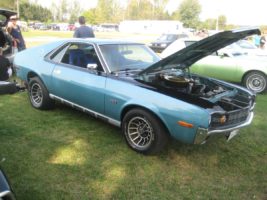 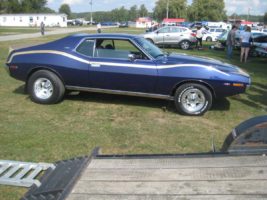 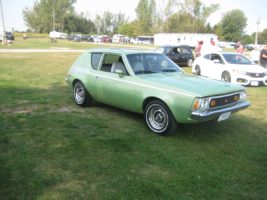 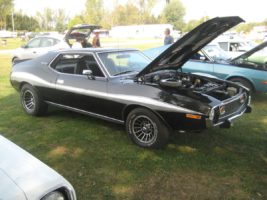 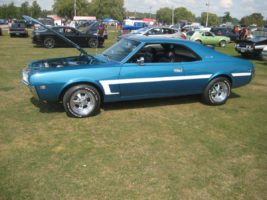 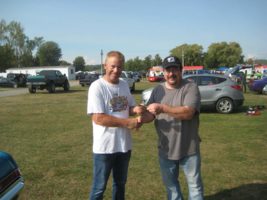 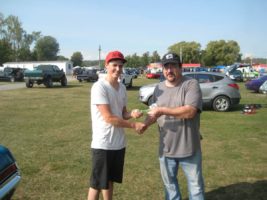 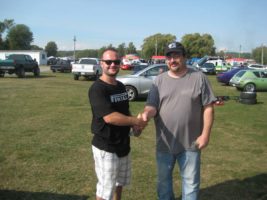